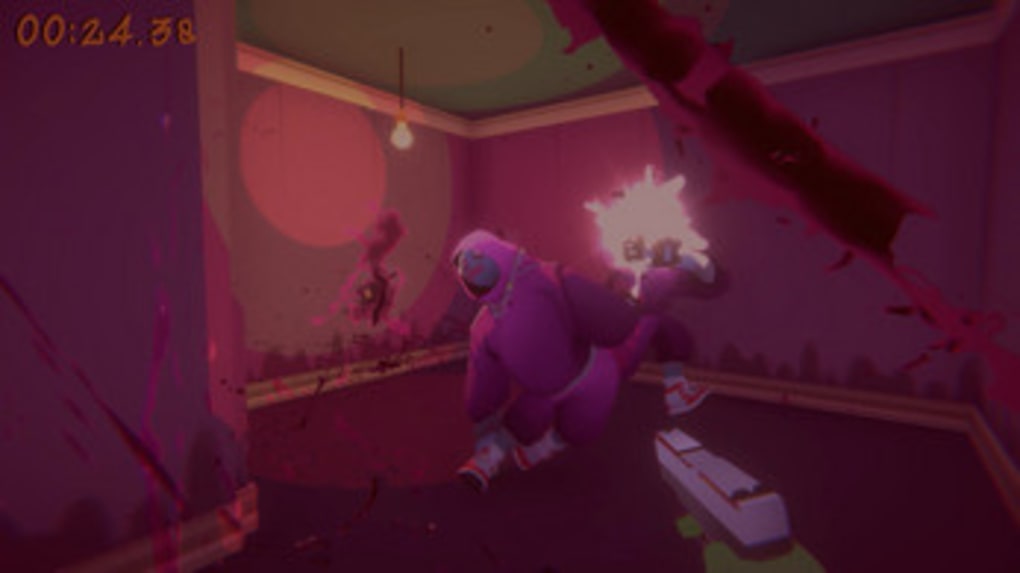 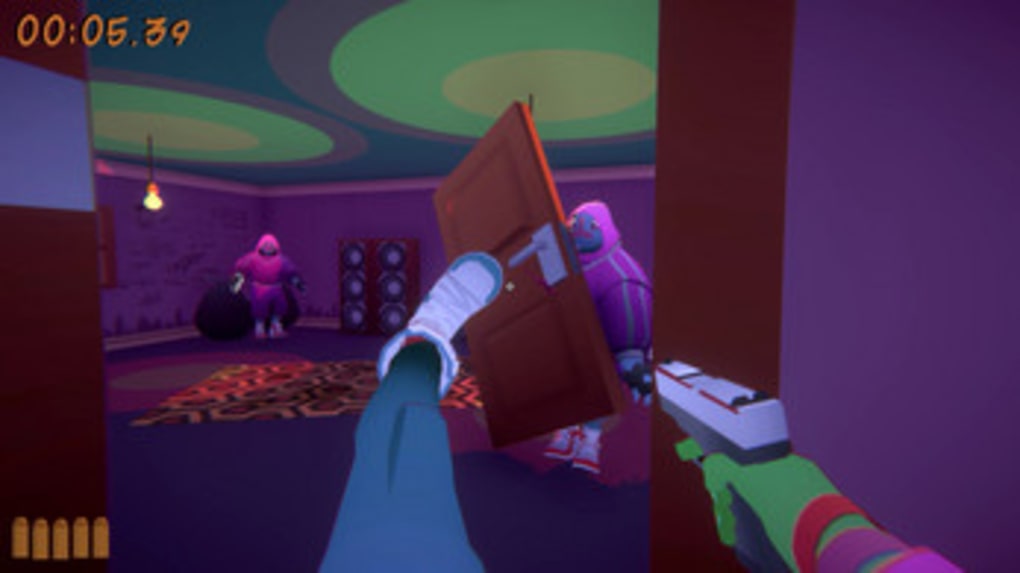 Anger Foot is a fast-paced, first-person shooter that features kicking down doors and high-stakes action. You will blast waves of enemies while listening to a pulsing techno soundtrack.

The game's main objective is to navigate narrow corridors and interiors, kick down doors, and shoot enemies. It is similar to Counter-Strike: Global Offensive or Fortnite Battle Royale. Anger Foot, however, is a single-player game that does not allow you to fight against human opponents.

What can you do with Anger Foot?

Anger Foot is a first person shooter. It's so named because it focuses on knocking down doors before shooting the enemies inside. It is reminiscent of John Wick's gratuitously violent action movies.

How can I play Anger Foot?

Anger Foot is a first-person shooter that is relatively easy by most standards. The graphics are deliberately low-polygon. The controls are limited to moving and shooting. The enemies are not meant to be serious threats but more as bountiful targets for your willful destruction. The goal of the game is to have fun shooting at enemies and killing them in creative ways.

What are some games similar to Anger Foot

Hotline Miami is the closest comparison to Anger Foot. Both games feature fast-paced gameplay with lots of gore and a strong emphasis on violence and destruction. Anger Foot is 3D, while Hotline Miami 2D is 2D. However, the gameplay feels very similar.

A quick but satisfying shooter

Anger Foot's simple graphics and single-player campaign will likely turn off some players. However, it is a fun experience that revels its simplicity. The soundtrack is a great addition to the adrenaline rush, with thumping background music that will keep you going the entire time.

It doesn't take itself seriously. The way doors react when you kick them with your foot is amazing. They immediately fly off the hinges and are propelled at high speed into any enemies. While it's not something you'll be returning to, it's still fun.