Deliver Us From Evil for Windows 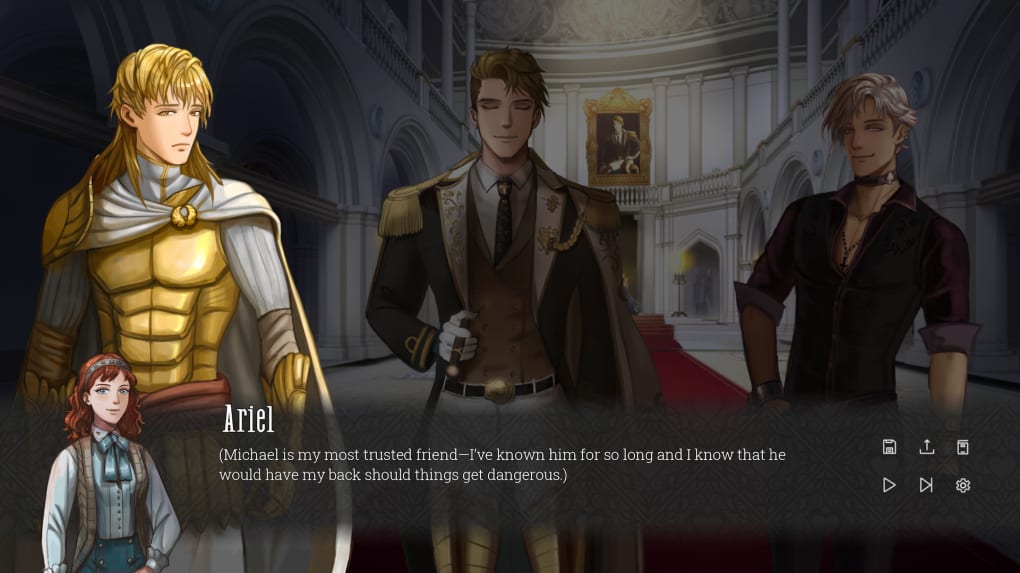 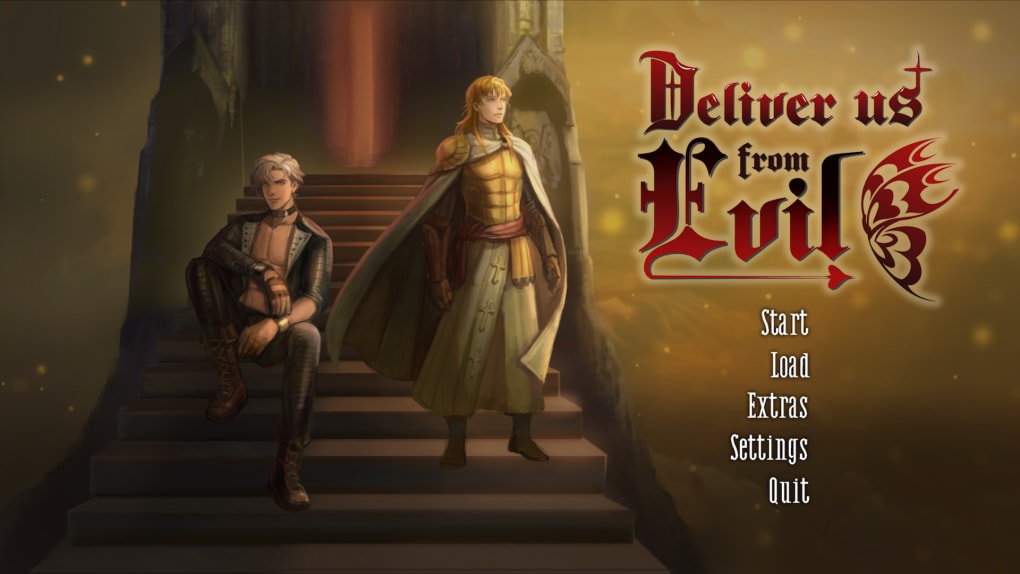 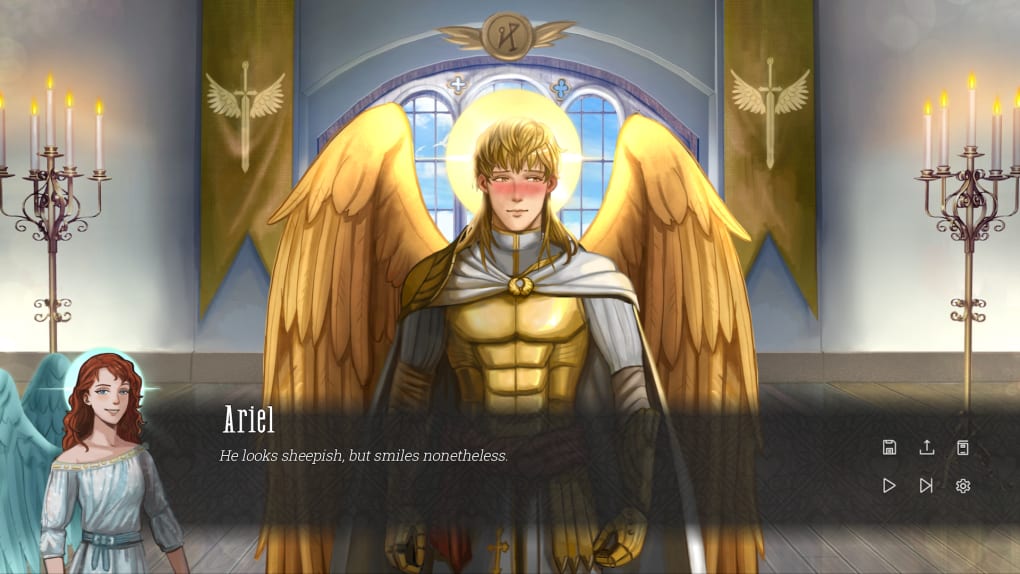 Deliver Us from Evil is an Otome free game that's available for Windows. An Otome game, which is story-based and geared towards women, is a game where the goal is to have a relationship with one or more of the characters. This game centers around an Angel sent to investigate the human condition after their pleas turn dark.

This game is very similar to other Otome games like Haikyuu Otome or My World Still Burns. Deliver Us from Evil follows the story of Ariel, an angel who travels to Earth to find answers. You get to decide her fate.

The Otome game is beautiful and shows the attention to detail that the developers have put into it. Although the story is only 45k words, it is compelling and strong. The characters are well-developed and have interesting personalities, which is important for games in this genre. The gameplay is smooth and leaves you wanting more.

Learn more about you

This game gives you a deep understanding of Ariel, the main character. The player can also see her thoughts, which gives them further insight into the character. This deep connection to the character is a great way to draw players in to a game that relies heavily on the storyline.

The main character can explore two love interests. The first is Michael, General in the heavens and the one who sent Ariel to her mission. Ace, the mysterious stranger Ariel encounters on Earth is the second.

Keldran is also a possible third love interest. Developers have asked for small donations from fans and players to allow the game to develop further. Donors will be given a graphic novel that depicts the story and characters.

Deliver Us From Evil is a story-based game with beautiful graphics and love interest to explore. It's available for Windows free. You will decide the fate of the angel, and her love interest. Although the storyline is short, it will keep you interested and leave you wanting more. You can play the game free of charge or donate to the developers for Ariel's third love interest.