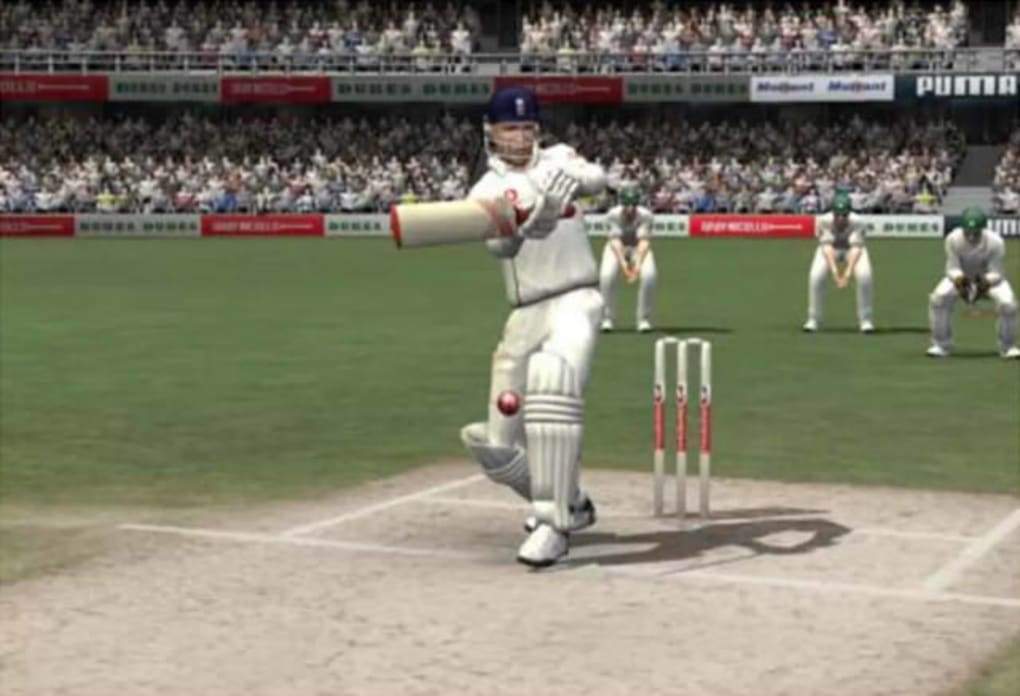 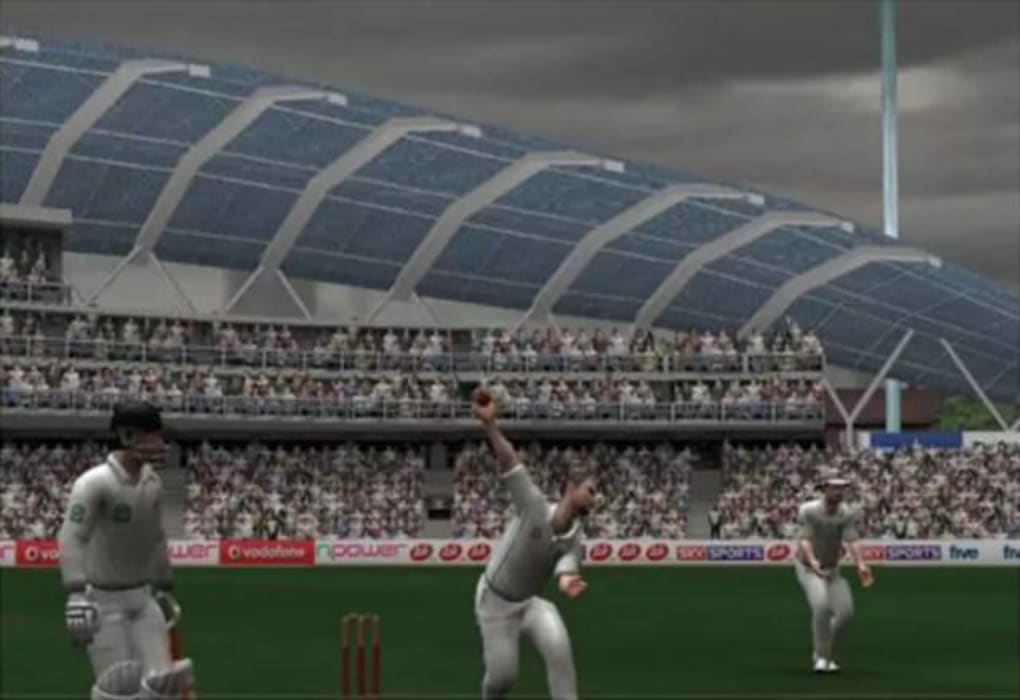 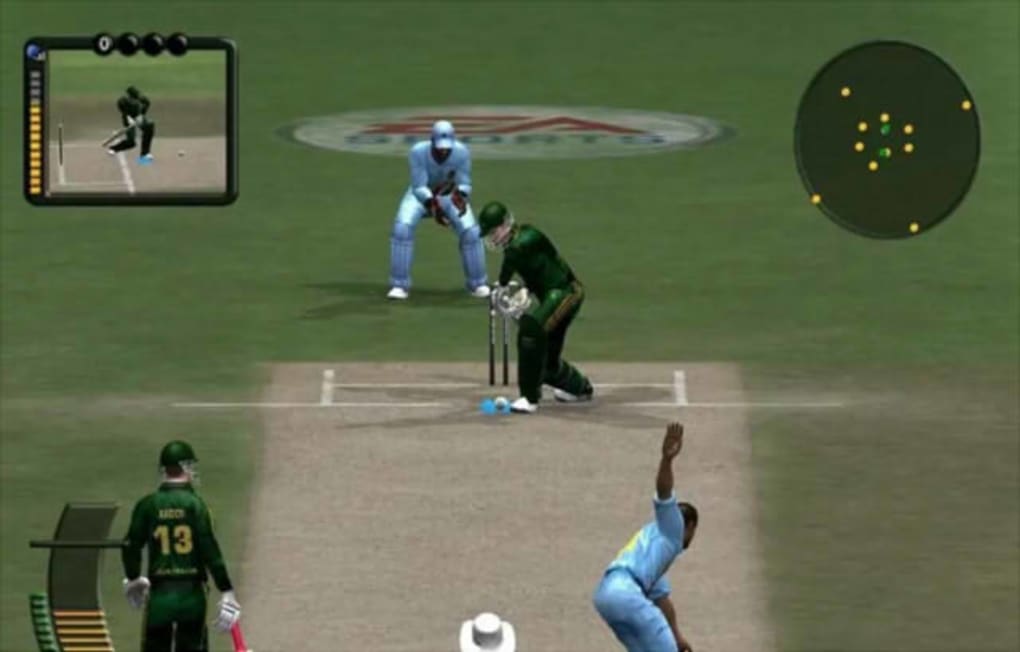 EA SPORTS Cricket first appeared on Microsoft Windows and PlayStation in November 2006. The iconic sports game was designed by HB Studios, and released under the renowned EA brand. This cricket simulation game features high-quality visuals and a thrilling gaming experience. You won't be bored while playing this title due to the many customization options.

EA Games Cricket lets you personalize your in-game experience. You can choose different venues, modify weather conditions, select from a large list of players, and change other settings. This Windows game is a lot more customizable than Cricket 19, Pro Evolution Soccer, or FIFA 15. It also offers extensive keyboard mapping options.

EA SPORTS Cricket is the most well-known version of the classic game. The graphics are stunning and it feels like you're playing in a real match. EA Games has been a market leader in the industry for many years and this game has been a huge hit with players all over the world.

You can choose from a variety of national teams such as Australia, New Zealand West Indies and India. There are many modes available, so you can choose the one that suits your interests, experience, and number of players. It's easy to get lost in a high-scoring, addictive game thanks to the excellent game mechanics.

The game is again designed with realistic 3D graphics. They may look a little outdated compared with the Cricket for Windows installments, but they will still win your heart. The designs are well-done and the proportions of the players are accurate to real life. Animations are very accurate and simulate real-life matches.

As I mentioned, this Windows game feels like you're part of a real-life match of cricket. The voiceovers of professional commentators give the game a real feel, giving it a authentic feel.

You'll notice a much higher quality appearance when you play other cricket games, particularly those not from EA Games. EA Games Cricket ensures fluid movement of the legs and arms when it comes to player movements. You'll enjoy the announcements about players entering and leaving the field.

Are there enough tournaments available?

You can participate in a variety of tournaments using the popular PC game. Each one has different terms and victory conditions. You can participate in the World Championship, where you can choose from 16 teams. This version allows you to compete for the World Cup Trophy. You can also compete in the World Series and Test Series, as well as the Knockout Cup and tours to different countries.

What about the keyboard controls.

It can be difficult for someone new to EA Cricket to understand the keyboard controls. Once you learn the button mapping, you will be able to play the game with no problems. EA SPORTS Cricket allows you to set keys for specific movements. This will allow you to play bigger cricket shots, play the field more efficiently, and kick faster deliveries. You can also indulge in some advanced moves with a variety of combinations.

A classic game for Windows computers

EA SPORTS Cricket, while a classic Windows game is still very popular, doesn't have the same popularity as other games like NBA and FIFA. It still has a loyal following. It has stunning visuals, great gameplay, and excellent graphics. The graphics are so realistic that you feel like you're actually viewing a cricket match.

This game is essential for any hardcore cricket fan. It's also a great way to learn about cricket's rules, regulations, and see players from different countries such as Australia, New Zealand, India, and many others. EA Cricket is worth checking out.