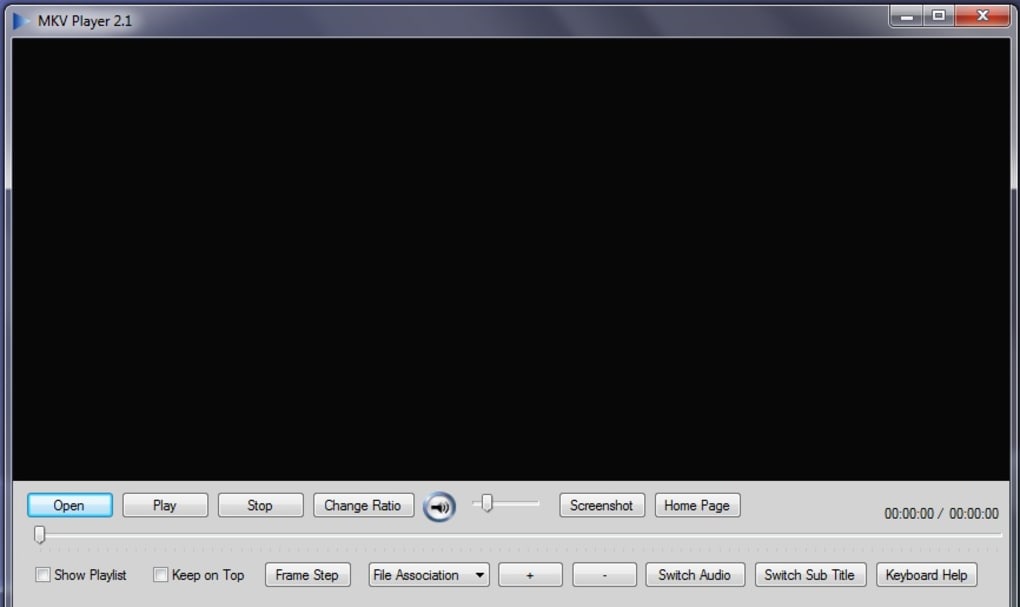 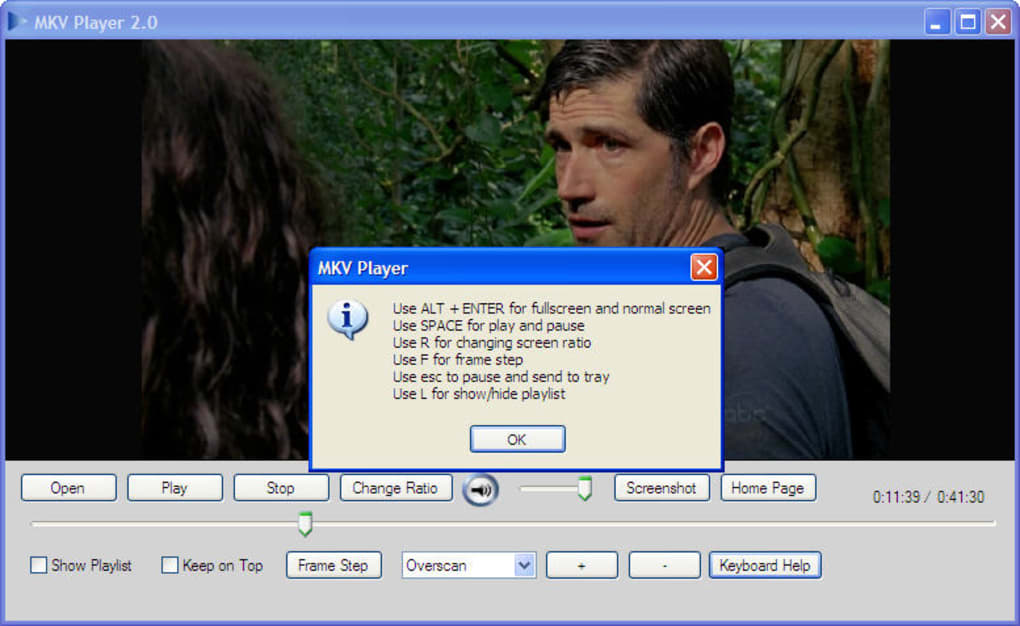 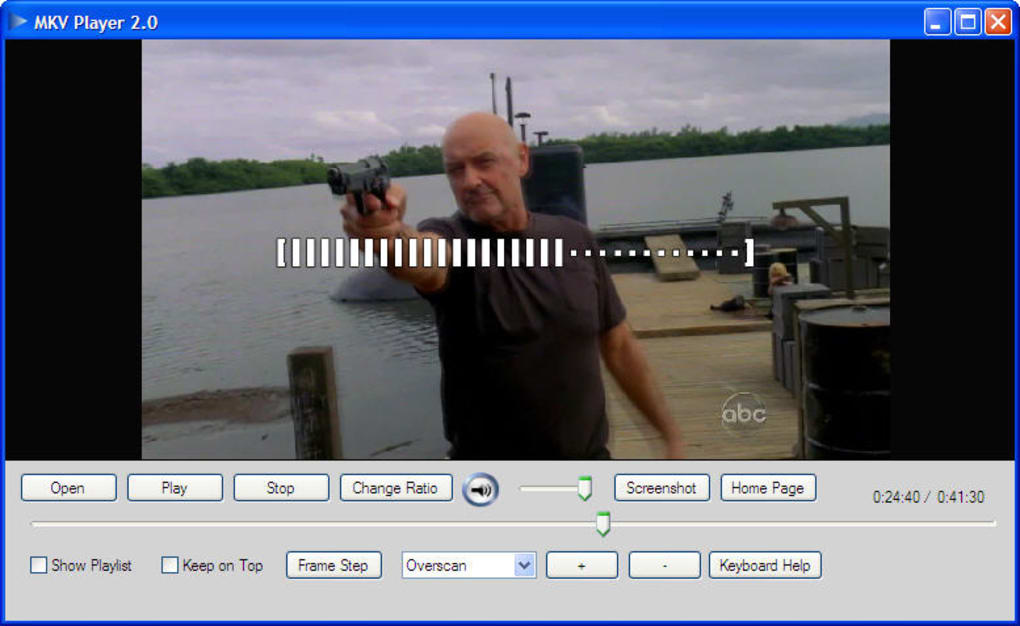 MKV Player is freeware that allows you to launch audio and video files from your desktop using an intuitive user interface. MKV Player was designed by VSeven Software to play MKV files. However, you can open a variety file formats with the music or movie player, including AVI, MP3, and MP4. MKV Player does not work with Android, Linux or Mac operating systems.

What players can play MKV files and what are their limitations?

The MKV file can play audio and visual content, as well as subtitles. The MKV codec is required to view MKV video formats on your laptop or computer.

You may be able to download MKV codecs from programs that don't have it built-in. MKV Player is one example of a media player that has the MKV codec already built-in.

MKV Player is a powerful video and audio app. Its simple design allows you to quickly access multimedia content through a user-friendly interface. This utility is easy to use because all the commands buttons are located on the home screen along with the motion image.

In the lower part of the UI, you will find a dropdown menu and a popup menu. The rest of buttons are simple. This tool allows you to organize your music and video into a neat playlist that can easily be opened and closed.

The playlist area has a search bar that allows you to find specific media files. The playlist popup offers several commands, including 'Add' and 'Remove'. You can also 'Save List' and 'Show Results'. Your multimedia files will be displayed in the section below the buttons. To launch the playlist section, mark the box beside 'Show Playlist'. Unmark the box to hide it.

The video player supports subtitles and has buttons that allow you to control the text on your screen. You can control the ratio, frame step, and keyboard. You can open, stop, or play the video playback button.

You can adjust the lever on the timeline or volume lines by dragging and dropping an arrow to the desired point. The current time stamp can be seen to the right of the duration line. You can also use the handy snapshot feature to capture a picture by pressing directly below the video the 'Screenshot" button.

Use MKV for free

The service does not include any advertisements. The program will display a description ad in lower screen. Click on it to download and install the advertised software. MKV Player is offered by the publishers for free. There is no way to purchase an advertisement-free version.

Which MKV player is the best?

Kodi and VLC are open-source freeware that allows you to code your projects. KMPlayer and Kodi as well as Windows Media Player and VLC are cross-platform and compatible with Android, iOS and Mac OS. Apple TV can play DivX, Kodi and VLC.

MKV Player, a free video and audio player, allows you to control your entertainment experience in a cohesive way. The screen clearly displays the main keys. The freeware does not provide streaming services and is only a basic utility. You can adjust the language and subtitle settings: English, for example. MKV Player is lightweight so it won't take up too much of your computer's resources: storage space, battery, etc.

Software issues are addressed by the developers regularly. The Microsoft Windows PC devices laptops can be downloaded for free with Windows 10, Windows 8 and Windows 7, as well as the Windows Vista operating system.