My World Still Burns for Windows 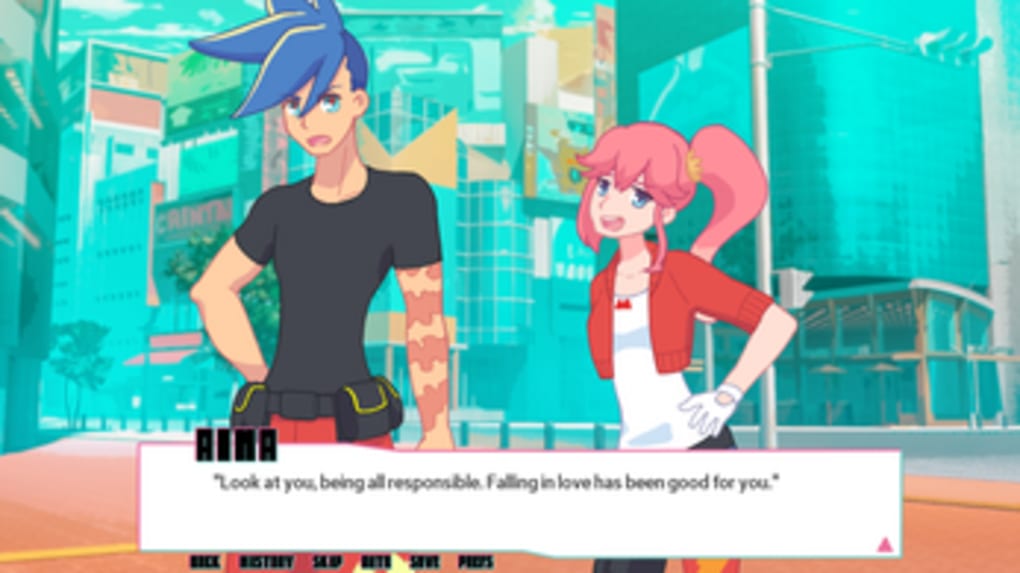 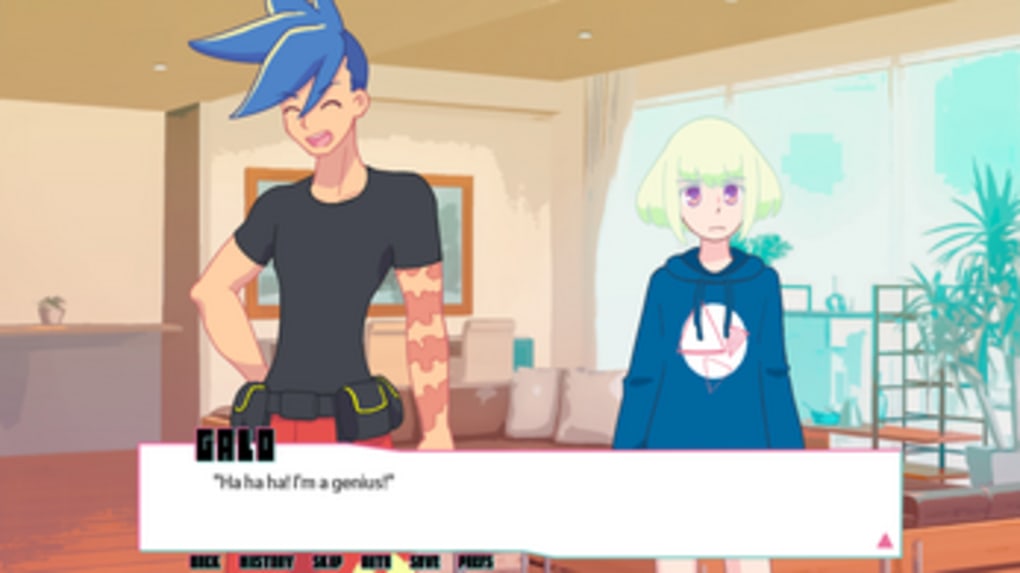 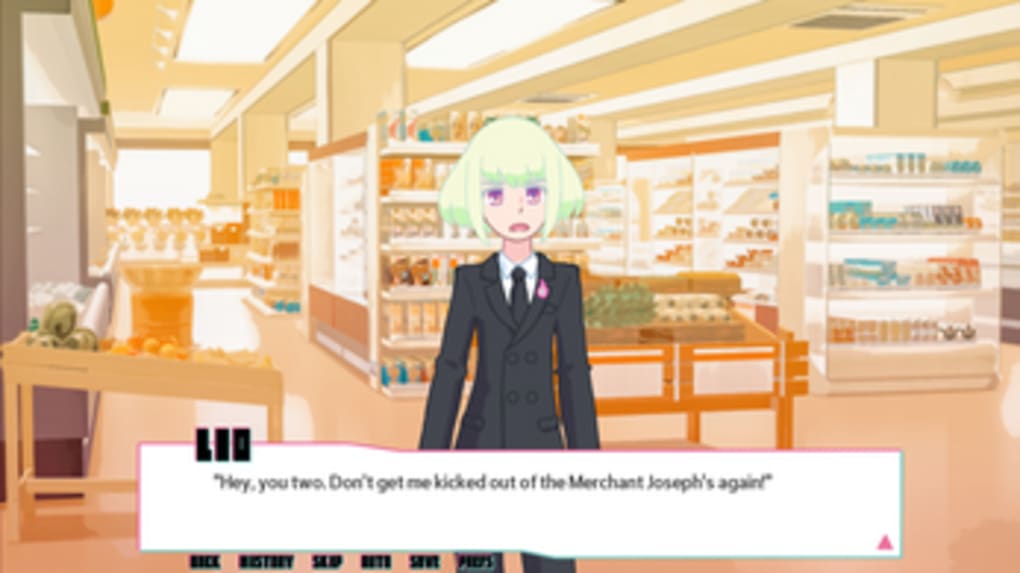 My World Still Burns is an anime game that you can play text-based. It has similar features to Haikyuu Otome or War of Roses. It is based on the Japanese anime movie Promare and features the same characters as well as the same themes. Galo Thymos and Lio Fotia are the main characters. They are planning their second wedding anniversary, but things don't go according to plan.

The gameplay is visual and features scenes that allow you to read the dialogue between characters. There are not many choices, so the outcome of the story is predictable. My World Still Burns, if you haven’t seen the movie Promare may ruin your experience.

My World Still Burns is a graphic novel with nearly 9,000 words that will keep you busy for nearly an hour. It tells a romantic story set in the familiar Promare setting. There are some laughable moments in the dialogue between the main characters.

My World Still Burns has a soothing soundtrack that will help you fall asleep and enter a state of meditation. There are also some unusual sounds like the doorbell or phone ringing. You'll have to imagine what each character sounds like when they speak.

The visuals are very similar to the original film. They have a Japanese anime look. The visual novel was created by the developer to reproduce the graphics as closely as possible, while adding personal touches. Each scene and location will be enjoyed on your computer, with beautiful images and colors.

Although the plot of My World Still Burns has been completed, there are still some features to be added. You can download the game free of charge or donate funds to support further development.

An anniversary to be remembered

My World Still Burns presents the anime story of Promare in amazing detail. This will be a great resource for fans of the series. You will need to read through an hour worth of text. This game may not interest you if you are a fan action games.