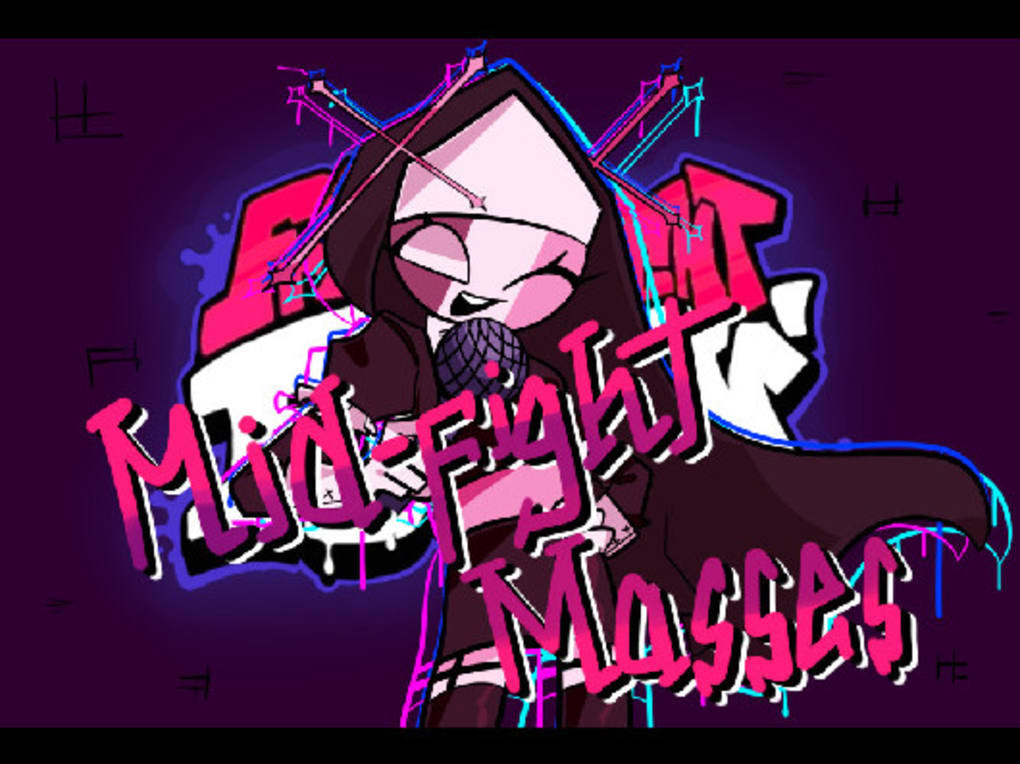 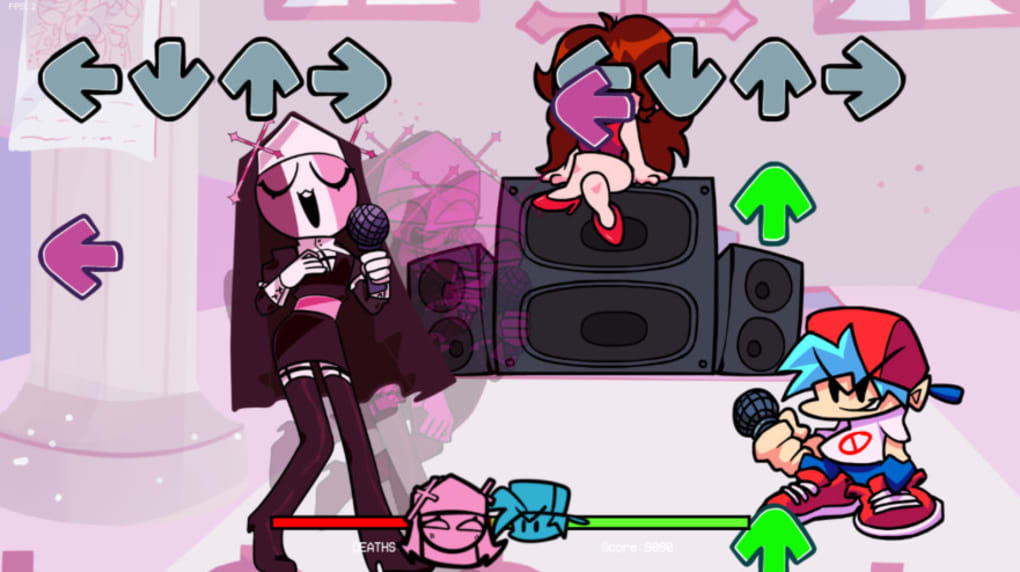 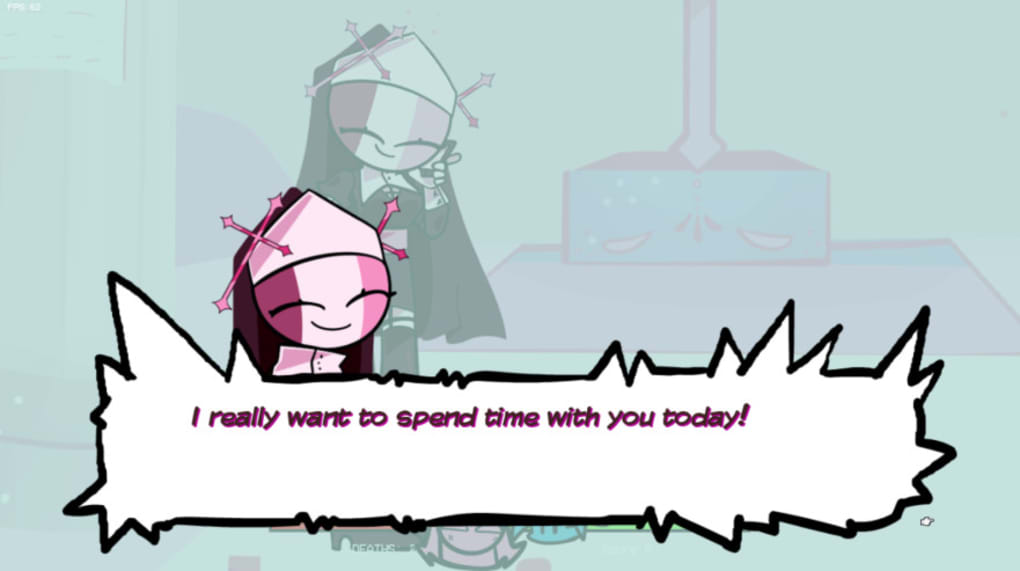 Friday Night Funkin' lets you play as a boy who is trying to get a date with his girlfriend. This mod changes every week. Week six features the Sarvente's Mid-Fight Masses mod. It features Sarventes, who is a nun. She will encourage you to join her church, and even challenge you to a rap battle. This new opponent will be your challenger in a sing-off.

You can learn four new songs in this mod during the sing-off. You will find cutscenes that can be replayed, a great dialogue system, and amazing art. You can also choose a new difficulty level.

Alt Mode is the difficulty setting. However, not all songs are available for this difficulty. Sarvente isn't the only character you will encounter in the sign-off. The game also introduces multiple characters simultaneously. You can also choose from different sprites or emotions for each character when they speak. This new feature allows you to skip the discussion by pressing the space bar, or move faster with the right or left arrow keys or D keys.

Before you can install the Sarvente’s Mid-Fight Masses Mod, you will need to first download and install Friday Night Funkin.

The Sarvente's Mid-Fight Masses mod has a cute nun trying to recruit you into her church. The songs get more difficult each time, and it isn't always fair. There are many thrills that require you to hit two keys simultaneously for one note in a song.

This makes the game more difficult than it should be, and is a major challenge even at the normal difficulty level. Sometimes the notes don’t register correctly when pressed, or they are too slow compared to music.