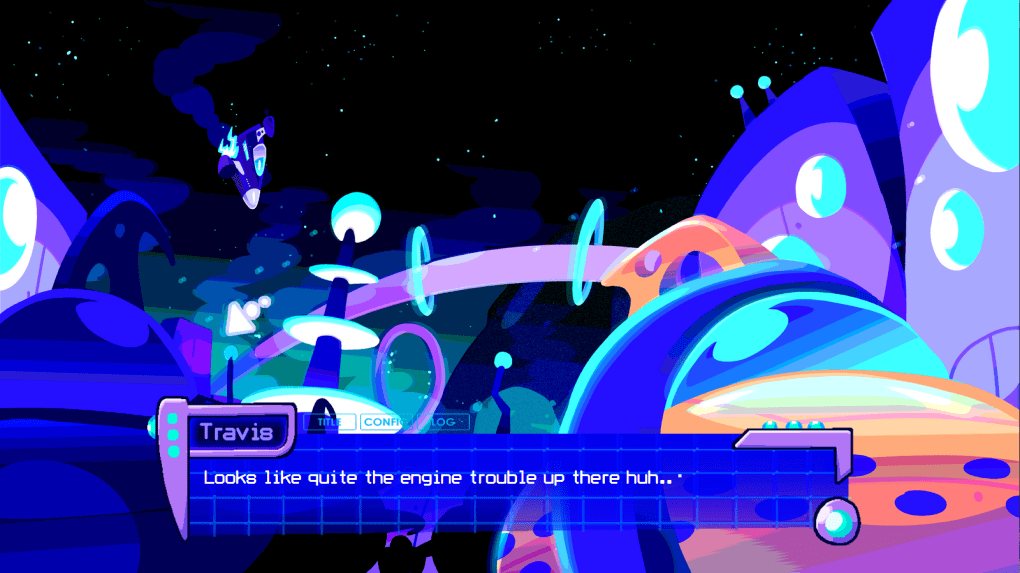 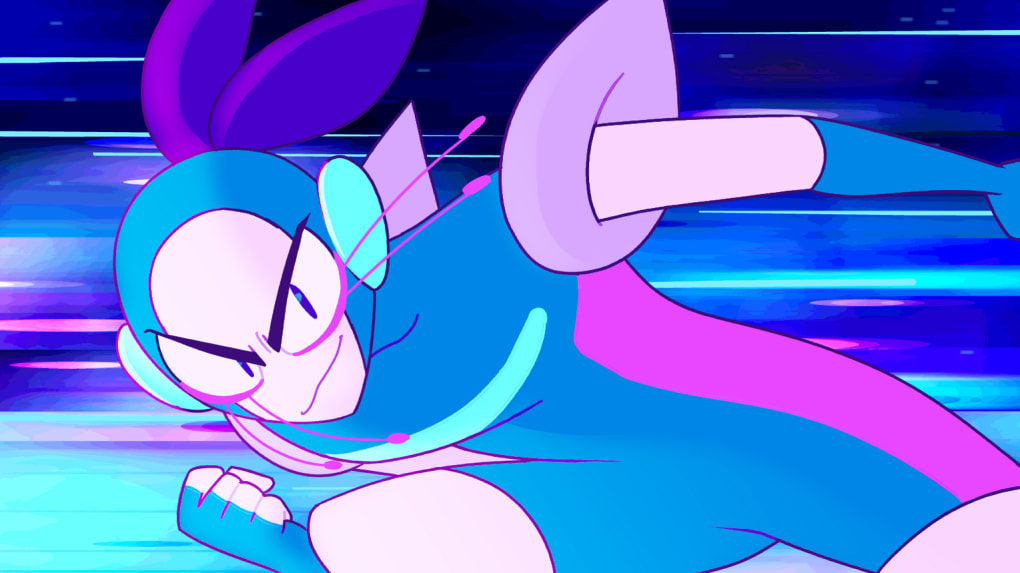 Space Hop: Episode 1 is a visual novel that you can download for free, similar to BNHA/MHA Valentines Dating Simulation and (Don't Open Your Eyes). You'll make choices that will impact the game. The protagonists are space hoppers who travel through space in search of adventure. The story is based upon a webcomic that the creator created while in college.

This game is the first in a series of stories. The story will be told mostly with text and dialogue. Don't expect special moves or combat combinations. The game's bare bones are a novel with a plot you will watch unfold.

The storyline involves two space adventurers with distinct personalities. The story revolves around the ambitions of each character, with a touch of family and relationships. You'll also find a few rayguns in the visual novel to spice up the action.

The two adventurers will meet people as they attempt to overcome their obstacles. While some are friendly, others are hostile and will try to stop your quest. The story also contains magic that makes the supernatural seem funny and action-packed.

Space Hop: Episode 1 is a visual novel that allows you to make choices during dialogue. Although there isn't much variation in what will happen throughout the game, you'll still enjoy the game until the end. As it will tie into future sequels, the linear progression doesn’t offer many endings.

Space Hop: Episode 1's most distinctive aspect is its graphics. These drawings and designs are amazing and make it easy to imagine how great the webcomic series would be. It brings the characters alive in a way that can be proudly displayed by the developer.

Space Hop: Episode 1 is an engaging science fiction tale that you will enjoy reading. You also have some gameplay elements. The visuals are so appealing that you will be glued to your screen until the end, eager to see what happens.