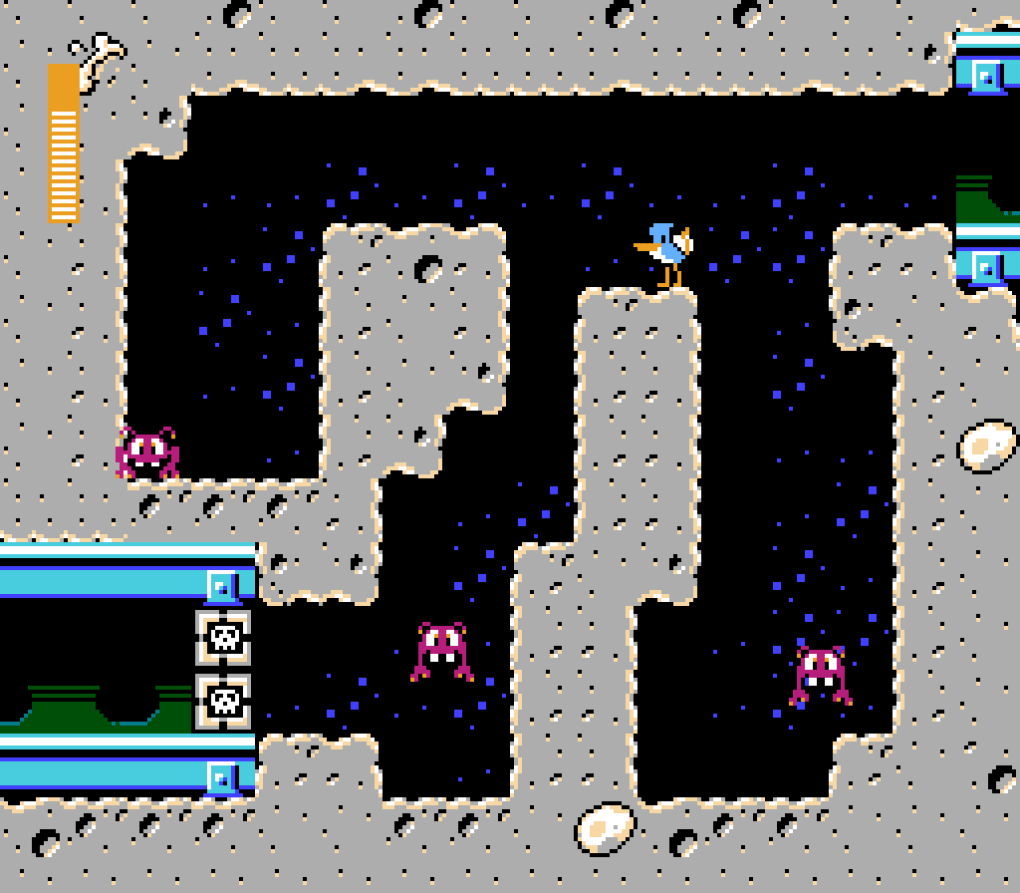 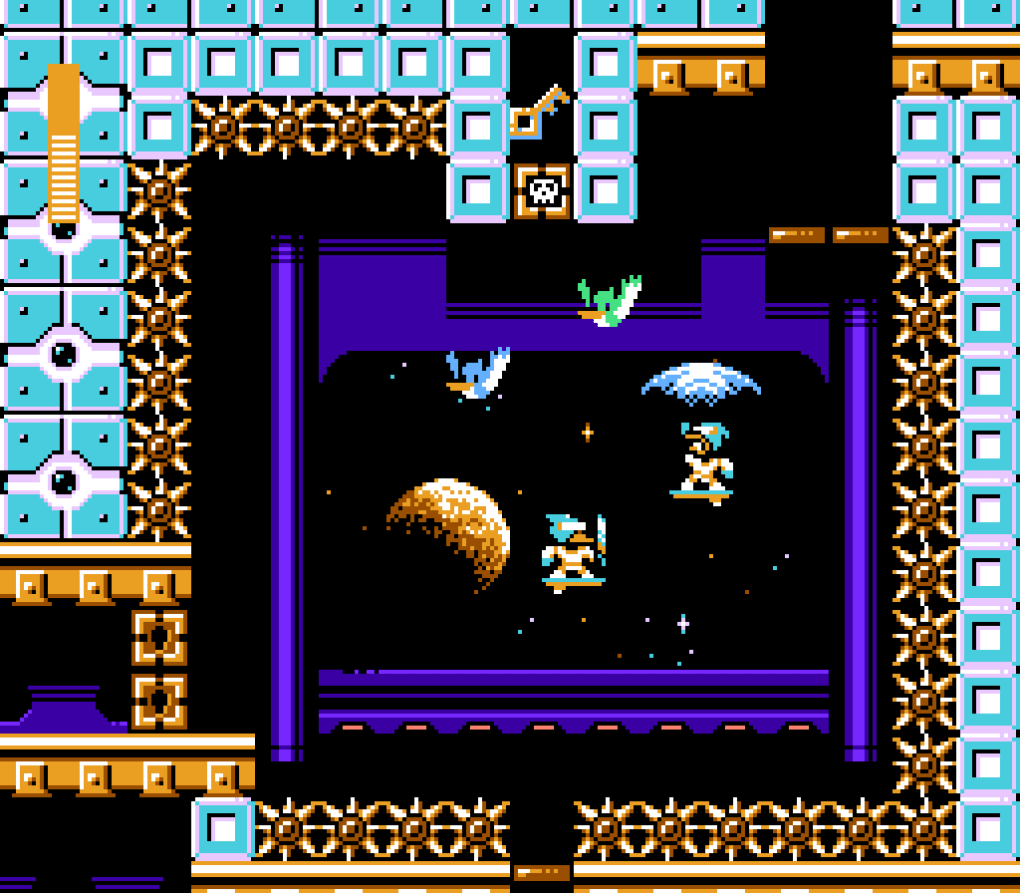 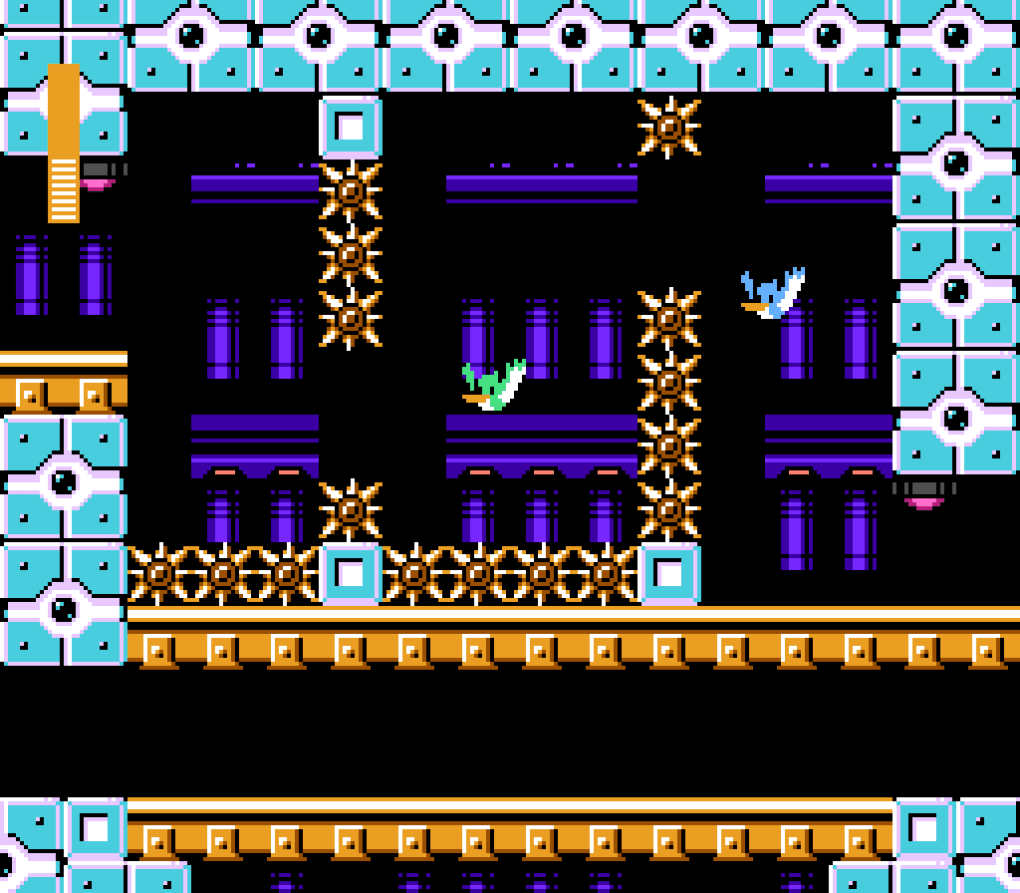 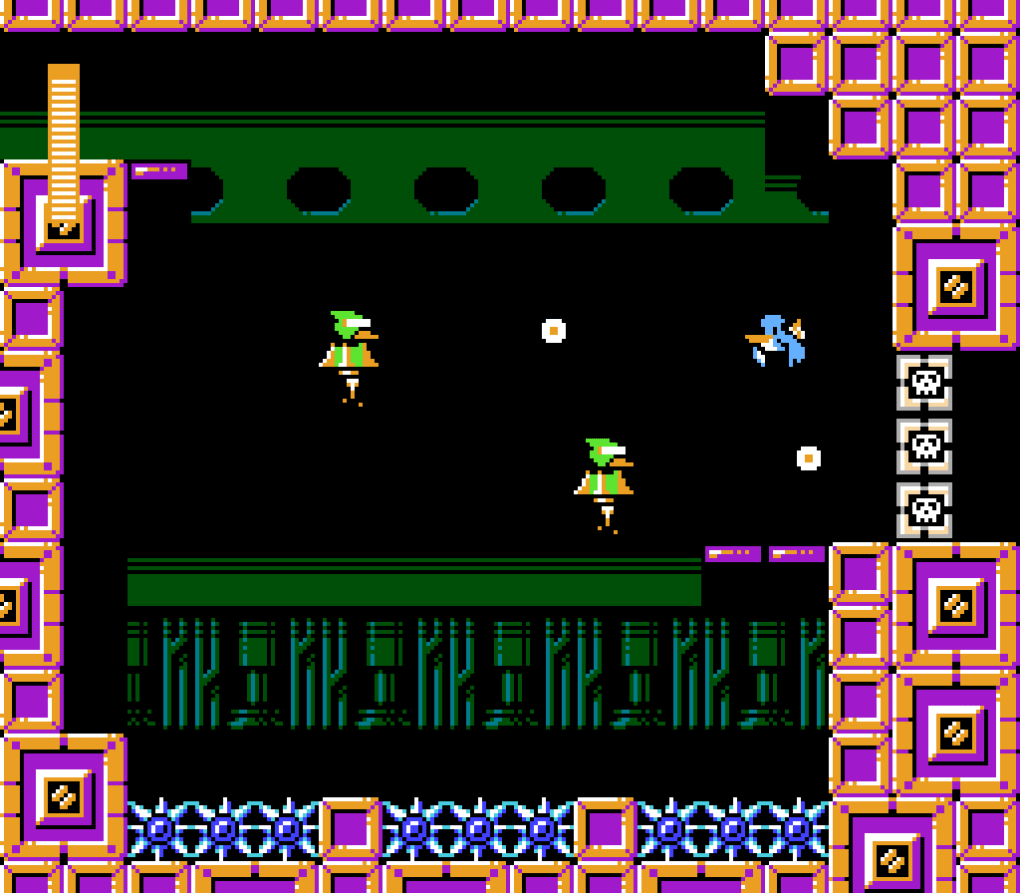 Spacegulls is a free game by Morphcat Games that you can use as an emulator on many platforms using an NES ROM. Spacegulls' original version won first place at NESdev Compo 2020/21. To control the controls, you will need NES emulation software such as Nestopia or Mesen. This game combines elements from Mega Man and Joust.

This free game platform lets you control gulls to avoid enemies and obstacles, complete levels and use simple commands. Your goal is stop Dr Beak's cyborg bird army and to stop him from collecting fossil eggs for his quest for eternal life. If you like Spacegulls, you might also enjoy Legbreaker.

Spacegulls can only be played on Windows using an emulator. An emulator is a Windows-based version of the original hardware. These ROMs allow you to play retro games from SEGA and Nintendo, as well as other consoles.

First, you will need to install the emulator software. Next, search for NES ROMs. You can then download the ROM and save it to Windows. Click File>Open ROM when you are ready to launch the game.

The D-pad is used to move, and the A button to jump/fly. Both single-player and multiplayer versions have the same controls. Spacegulls is a fast-paced, colourful game with lively music and vibrant graphics.

Legbreaker is a game that can be played without the use of emulation software. Both games require you to use simple movements to move around obstacles and win each level. Spacegulls allows you to jump or fly. In Legbreaker, however, you can move in different directions and jump at any height without having any control over your jump. Spacegulls features bright graphs and lively music, while Legbreaker's graphics and music set a mood of sadness.

Seagulls is a fast-paced action NES video game. Your gulls must avoid enemies and move around obstacles to stop Dr Beak collecting fossil eggs. The game can only be played with NES emulator software. The game is free to download. However, you can donate any amount that you choose to support the developer.