World of Warcraft MMORPG for Windows 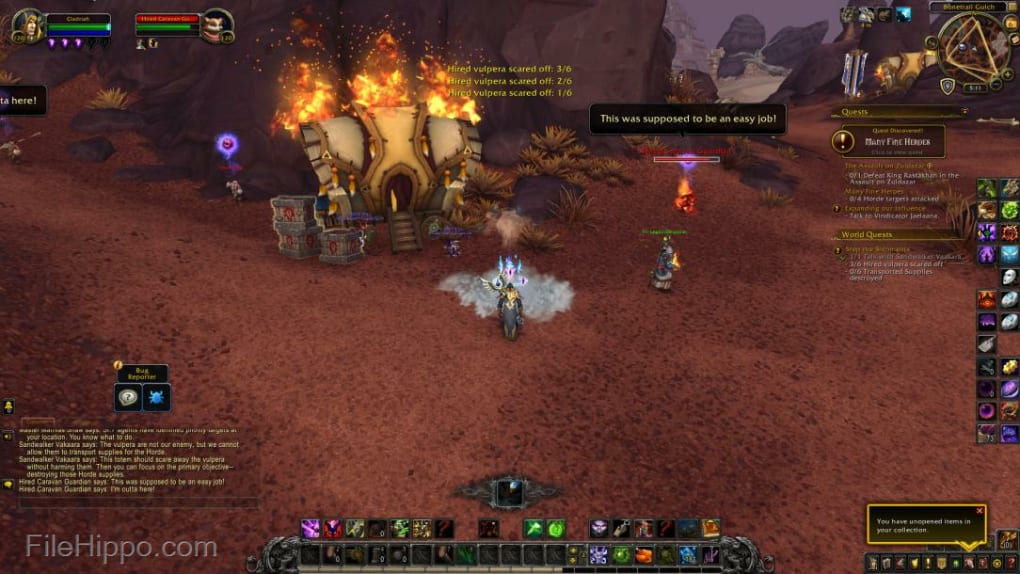 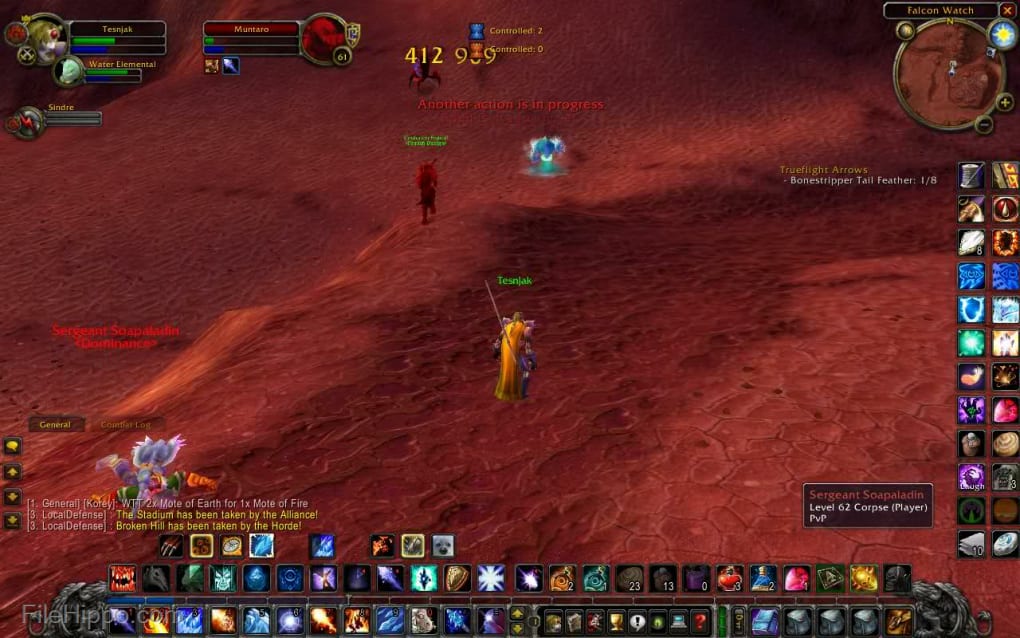 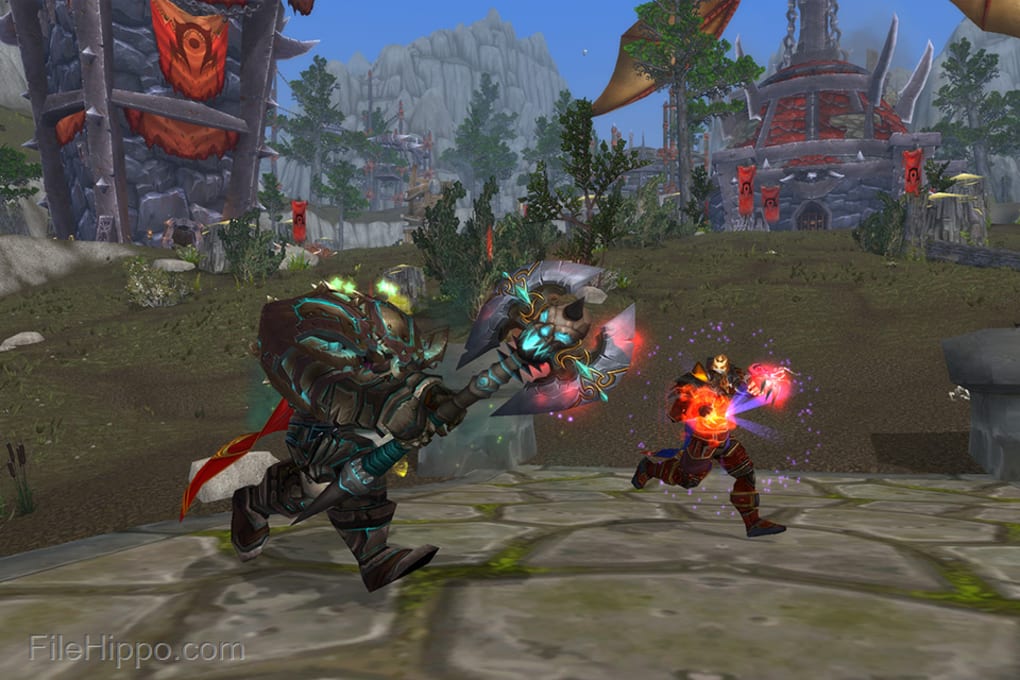 World of Warcraft, a massively multiplayer online roleplaying (MMORPG), was launched by Blizzard in 2004. It is loved by millions of players around the world. World of Warcraft is set in Azeroth and features elements, characters, stories, and stories that are cult classic Warcraft games that were launched in 1994.

World of Warcraft offers 12 classes and 9 races, split between the Alliance and the Horde. There is a wealth of content in the game, plus 6 expansions. You will never run out of things to do. Enjoy epic 40-player Dungeons and 40vs40 Player versus Player Battlegrounds.